Début by Alexander Kluge is an analysis of the Nazi system based on the architecture it left behind. This experimental documentary - ending a period of denial in German cinema - also marked the start of the Neue Deutsche Welle.

In 1960, Kluge (1932, Halberstadt, Germany) co-directed his first short film with Peter Schamoni entitled Brutality in Stone, a poetic montage film reflecting on the notion that the past lives on in architectural ruins; that the ruined structures of the Nazi period in particular bear silent witness to the atrocities committed.
This film is important for a number of reasons: Brutality in Stone marks the beginning of a process in which German film makers of the 1960s and 1970s began to overturn the apparent amnesia German cinema had demonstrated during the 1950s in regard to the Nazi period. In addition, the film was premièred at the annual Oberhausen short film festival in February 1961. The festival was significant because it functioned as a forum for young and experimental film makers attempting to develop modes of cinematic practice outside the rigid, commercial framework of the industrial system - modelled on Hollywood - that had been set up with the assistance of the American occupying forces in the immediate post-war period. A year after the première of Brutality in Stone at the Oberhausen festival, Kluge was one of the authors and signatories of the 'Oberhausen Manifesto', a document that outlined the imperatives of bringing a new kind of German cinema into being.

update: watch the entire film at UBUWEB
Posted by Orhan Ayyüce at 2:28 PM

Saw this short film by KLUGE which is hard to find. Lots of decayed Nazi architecture. Was screened at a Getty sponsored film fest ARCHITECTURE and FILM. Alexander Kluge was also an attorney and developed the legal framework where directors are considered the "author" of a film,and all rights associated. He made several films the last I saw was about a blind film director. Alexander Kluge has a twin sister Alexandria.

i first saw his films at ucla film school in the 80's. brutality in stone is a great film shows a deserted and decaying nurnberg. it is like etching in stone... very powerful film about the nazi past.

i just added ubuweb link where the film presented in its entire length and the other films of kluge as well. 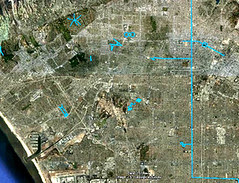 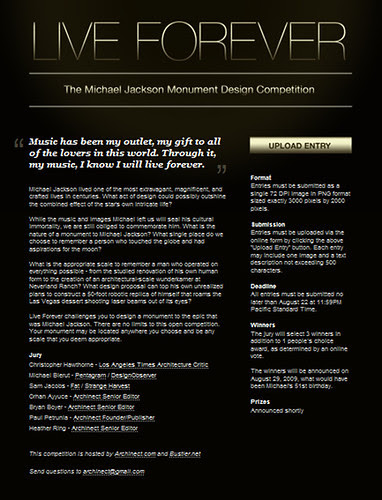 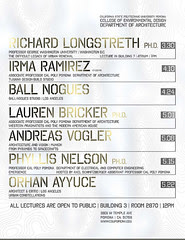