Working Title #1: The Name of the Rose (Possibly Leading To A Mystery) 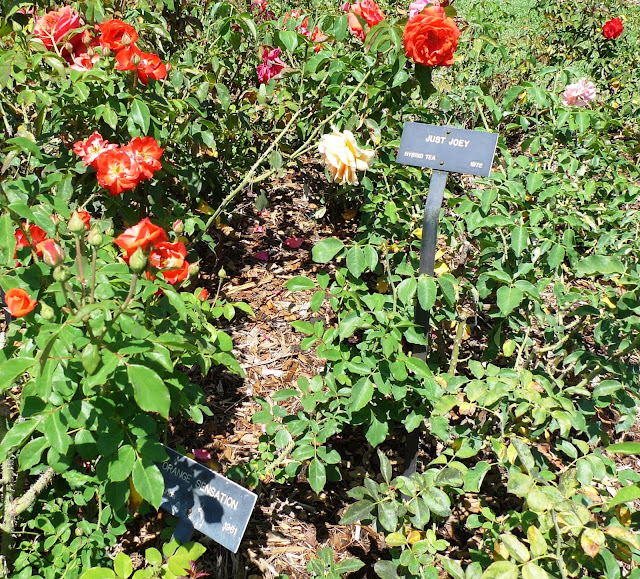 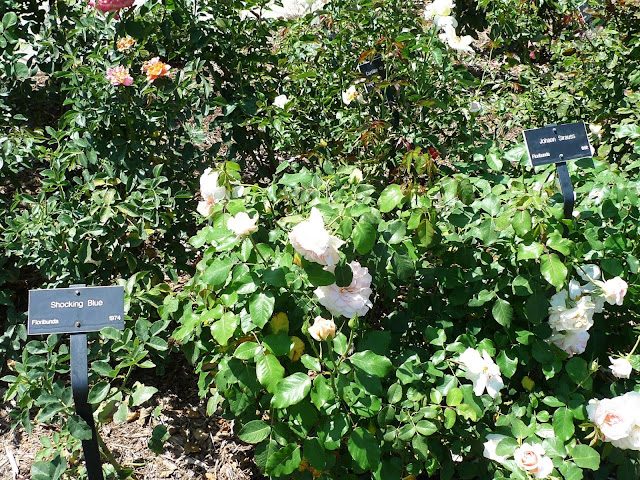 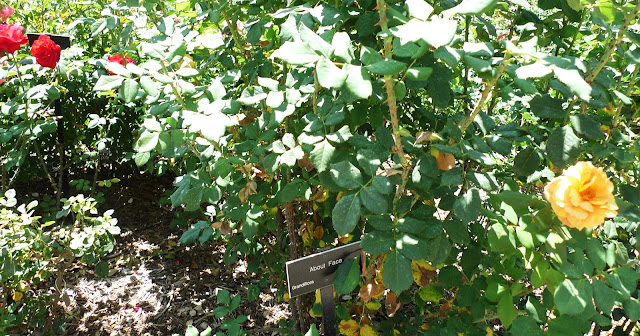 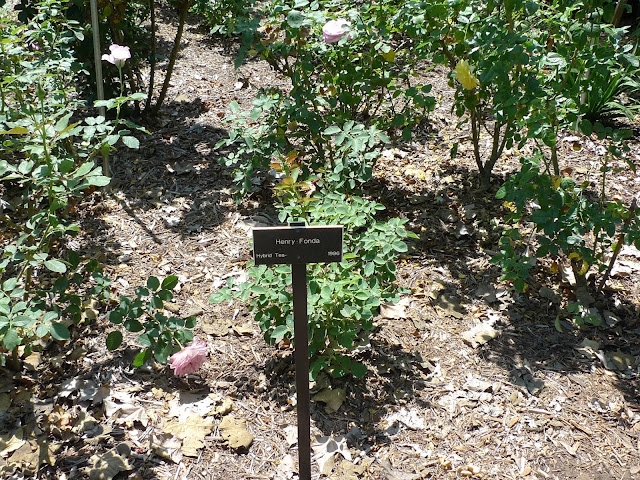 Posted by Orhan Ayyüce at 6:49 PM No comments:

New feature essay on Archinect
Posted by Orhan Ayyüce at 6:24 PM No comments: 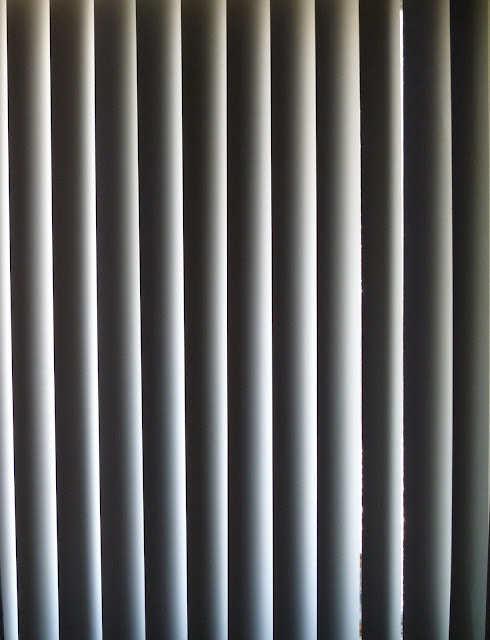 Posted by Orhan Ayyüce at 2:04 PM No comments: 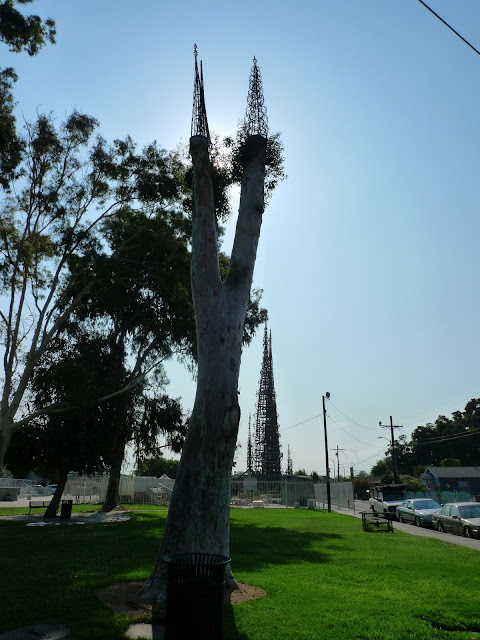 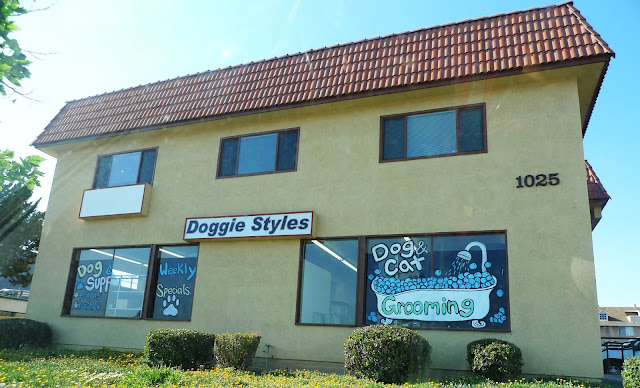 After visiting the old friends and teachers at SCI Arc's 40 th. anniversary party, I wandered into a section where they displayed the semester's work. My friend Eric Chavkin pointed out “you never have to worry about plagiarism here because all the projects look the same.”
This alarming sameness likewise agreed by many we have talked to while walking the long corridor. The display of student projects had the image of a gift shop of sorts, vases, bowls or shoes on pedestals, colorful, beautifully fabricated but extremely hallow as architecture and  repetitive in a school-wide scale. After the first few, you have seen them all look. My friend and I kept walking and hoping to see perhaps a different section but, really, only the instructors names stenciled above the pedestaled groupings were changed.

Overall, they reminded me the anatomical models of the cadavers in schools. Under the skin or sometimes inside out spaces were machine shaped and assumed, "if it works for animal anatomy it would work for a corporate office building or an opera house." These objects did not convey profound design ideas but more or less stylistic trendmania of tectonic exuberance.
The projects bypassed notions of scale, where they belong, how buildings meet the ground, what happens with structural considerations, spaces that serve in a meaningful way and ideas that have depth of their own and not just dictative and derivative shape making packaged in overwhelming junk spaces.
Honestly, the whole thing looked as if all the faculty had a meeting in the beginning of the semester and agreed what form and look that they were going to push to the students while the rest of the world of architecture already moving on to newer and more engaging territories, discussions and critical discourse; towards the architecture that matters.
Somewhere I saw a title of a project “Object on Object within Object” a naive but telling text, summarizing.., the making and meaning of the object.
During the 40th. anniversary of SCI Arc there are a lot of fanfare through the style pages of the tourism press touting the school as the “rebel.” A warning sign if you get what I mean. You need to earn that title periodically before it becomes a gift item beer mug behind the cashier. Rebels don't confirm and that was the case during the Institute's most rebellious years.
I will end by quoting the current director Eric Owen Moss, “SCI-Arc is the institute of the provisional paradigm. And when the provisional paradigm threatens to become a permanent allegiance – and it inevitably does – we begin again.”
That pretty much qualifies as SCI Arc's first and only rule and the other night I saw the signs of it.


Posted by Orhan Ayyüce at 1:57 PM No comments: